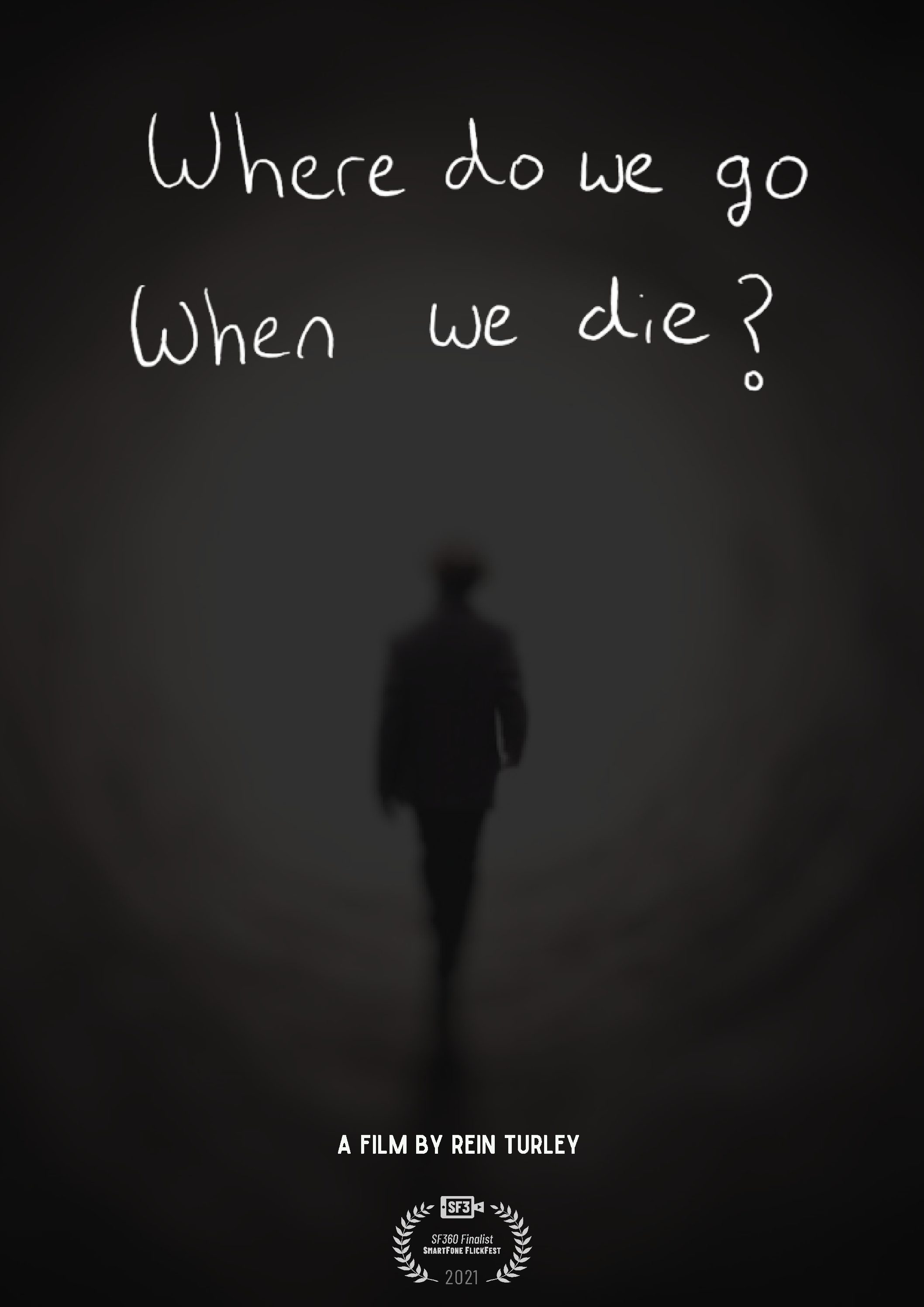 Where do we go? by Rein Turley

When we die where do we go? Does it matter when we view what we will miss? What inspired the film? Where do we go has been a concept I’ve been developing into a narrative since my father’s suicide in 2012. The film seeks to answer the questions I had when thinking about my father’s passing. The main purpose of the film is to teach folks who are in a dark place and what they are missing out on if they choose to end their life. I understand that suicide and mental health are complex issues that cannot be solved in a three-minute 360-degree film, but as a filmmaker, this story is one of the few ways I know of to help others in the way that I was unable to help my father.

How the film was made? An Insta one x was used to film and edit the shots of people and exterior sceneries. The majority of the footage is actually a collection of images captured when I was with my family and friends. I tried to capture my happiest memories on film. The POV perspective that places the spectator in a coffin was the most dramatic scene and the most difficult to film. The scene was made by a coffin-shaped box lined with a tissue box cover and adjusted to fit the Insta one x inside.

Director’s Biography My name is Rein Turley. I spent the first four years of my career working in television, including four years as a news director for ABC News 24. My father committed suicide in 2012 and my perspective on death has shifted dramatically since then. Since leaving television, I’ve worked in community development with a focus on educating and facilitating the use of new and emerging technology. I love telling stories through 360 filmmaking because I believe that there is no greater empathy device then seeing through the eyes of another in virtual reality.