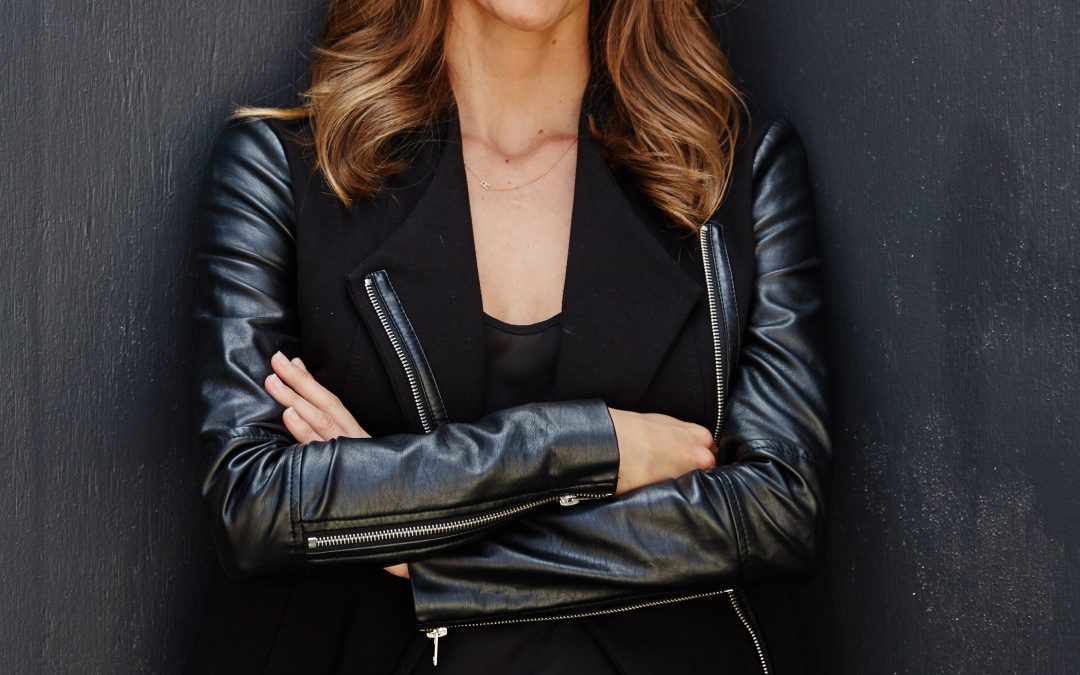 Today’s judge is the super sweet and accomplished Alison Fowler, Co-Founder of Chicken and Chips Casting. One of Australia’s top casting directors,Al started her career as a child actor which explains her talent for finding and nurturing the best actors this country has to offer.

1. What is the first gig/job you ever did?
My first gig in the Entertainment Industry was as an actor, at 13, I booked a US Commercial for a drink called Capri Sun. It was a realistic introduction to acting standing underneath a gushing waterfall in a national park, in the middle of winter, in a bikini, covered in a sticky fake tan because it’s obviously summer.

2. What are you working on at the moment?
We’ve currently got the largest slate of feature films that we’ve ever had and we seem to be very absorbed in young adult thrillers at the moment.
We’re also spending the Covid time on connecting with actors more regularly, holding scene study sessions and virtual general auditions Nationally.

3. Where do you draw your inspiration from?
Watching copious amounts of TV – I have a habit of watching the first episode of many different shows, just to see who’s in it, then spending way too long on IMDB researching them, then moving onto the next show.

4. What do you like to do when you’re not working?
With an 18 month old I spend a lot of time running around a park after ducks, water colouring, finding rocks – some real simple things. But when I’m not doing that it’s the beach, ocean swims, pilates, reading, podcasts, anything do with nutrition and health, playing my ukulele, obviously binging TV and of course margaritas and Mexican food.

5. What are some memorable moments from your career?
Winning B&T’s 30 Under 30 Entrepreneur category
The Ellie & Abbie Premiere earlier this year
Our first short film, Miro, being nominated for an AACTA award
Casting our first feature film, Skinford, really early on in the business
Meeting with some of the top Casting Departments and our casting heroes in LA

6. What’s your favourite movie and why?
Pretty Woman – I don’t know if it’s just nostalgic now, but I’m obsessed with Julia Roberts in this. It just makes me so happy watching her character, and their chemistry. She’s such a natural