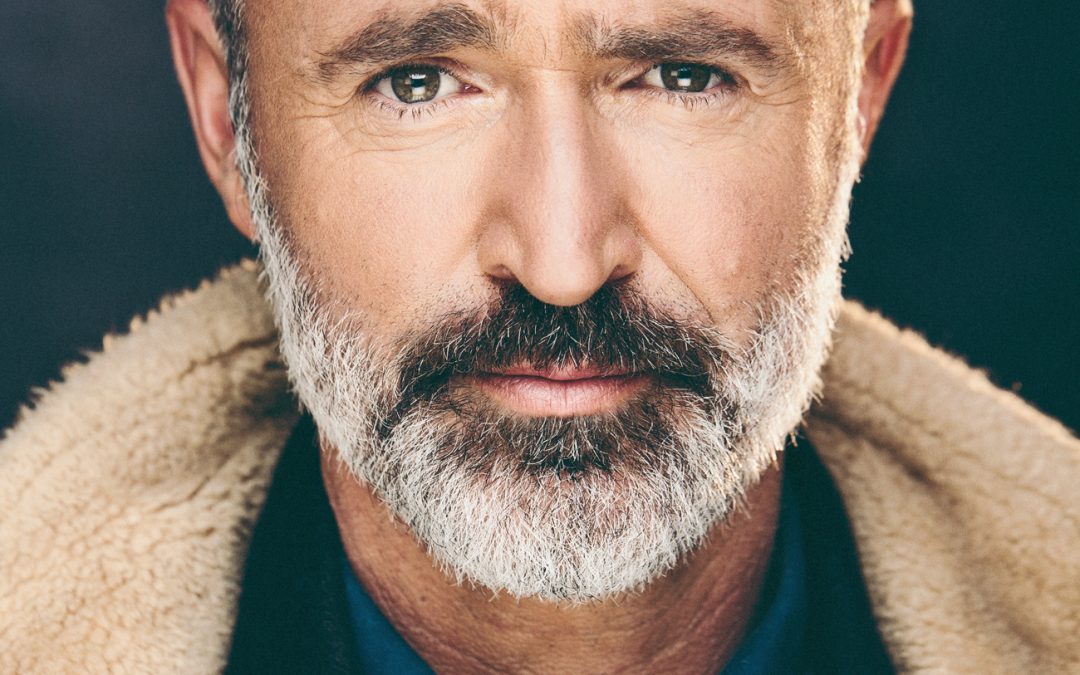 Today we have the pleasure to introduce you to
Paul Tassone

, our judge extraordinaire. Paul has had an indelible career spanning theatre, film and TV. Aussies would recognise him from his lead roles on Water Rats, Home & Away and Underbelly amongst many others. Ask him a question below.

1. What is the first gig you ever did?
The first gig I ever did was an original live musical theatre version of Greek shadow-puppet theatre called Karagiozis Down Under. It was as crazy as it sounds. Singing, comedic violence and I got to wear a tight dress. A bloke that I went to Uni with was producing and he asked me to audition. I’m no singer and so I sang the dentist song from Little Shop Of Horrors, which you can act your way through. When I finished the director looked at me and said ‘Ok. You fooled me. Now sing ‘Happy Birthday’. Fortunately, I could sing ‘Happy Birthday’.
2. What are you working on at the moment?
I have just finished work on a remake of the Video Game ‘Mafia’ which will be released at the end of August.
I am also writing a self help book for men going through divorce and developing a Western. Plus, I have written a 12 part action comedy which is in the last stages of development.
And due to Covid shutting the industry down, I have gone back to class work on and sharpen my craft.
3. Where do you draw your inspiration from?
My inspiration is drawn from those who inspire us to do better and be better. Those that refuse to give up through life’s trials and tribulations and choose to rise to the challenge.
And my kids.
4. What do you like to do when you’re not working?
When I’m not working on a particular project I love to hang with my kids and go to the gym. Read. Meditate. Walk the dog. Coffee with mates.
And I love to sleep!
I keep myself in the game by doing classes and continuing to evolve as an artist.
Recently, I have been taking a deep dive into classic films, particularly Westerns, and iconic actors, examining what makes them tick.
Work is Life and Life is work. I can’t really separate it. As an artist your being is your instrument and Life is what feeds you. It’s all one big journey and my aim is to stay as present as possible to every moment. Enjoy the time with those I love and to help and inspire those I can.
5. What are some memorable moments from your career?
Nelson’s (near) wedding on All Saints.
Working 42 weeks year with that amazing cast and crew. The laughs, the tears, the journey. The family.
Planting a fart machine in the nurses station and remotely setting it off at inopportune moments.
Driving to the set of
UNDERBELLY

and having to hide our identities from the press so as not to give anything away from the much anticipated second season.

Every moment of the film Mens Group.
Being told by producers that they had cowered under their seats and would have to cut up a scene I had done on Home and Away, as the Summer Bay Stalker, because it was too intense and I had gone, in their words, ‘full on Tarantino’.
Reading the Scripts of The Code and thinking how lucky I was to be involved with such a mature, intelligent series.
Telling
LL Cool J

that I was once a boy in Perth who listened to his music and dreamt of being and actor and then 20 years later, here I was sitting next to him, waiting for us to go onto set together.

Proof that with hard work, vision and a little luck, dreams really can come true.
6. What’s your favourite movie and why?
It would have to be Rocky. Because he wouldn’t stay down.