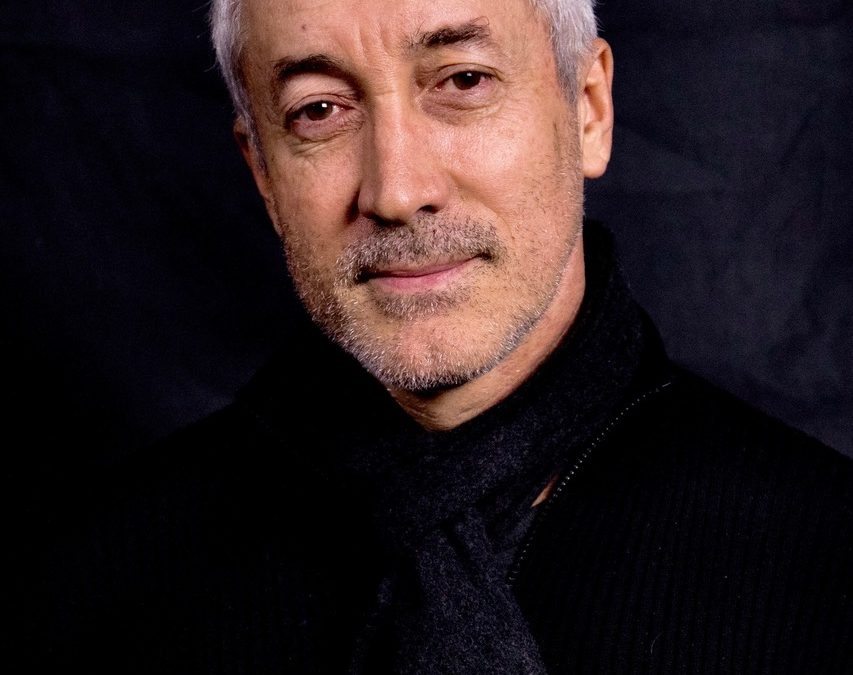 Today’s SF3 Judge to introduce you to is a very good friend of ours, Anthony Keirann. We first met Anthony two years ago when we started working with him in his role of Head of Film Festivals and Australian Content at Event Cinemas. Anthony is currently producing and in development stages on new Australian film projects. Never have you met a more passionate and dedicated supporter of film festivals and indie cinema. Got a question, comment below.

1. What is the first gig you ever did? Out of drama school, Farscape an American Sci Fi series. I worked and met with some AFTRS directing students and was fortunate to be able to work on a number of shorts that appeared in festivals around the world. Working and collaborating with Short film makers is perhaps one of the richest grassroots areas where those starting to develop their craft and artistic presence allows technicians and actors to come together to discover and create.

2. Where do you draw your inspiration from? I think there are many small parts, no singular thing that drives people to create and inspire. Community, how to bring out the best in people to show our dynamic stories, how do we contribute. One of the fundamental human conditions is telling stories in so many contexts and film has always for me been a medium that allows imaginative interpretation allowing complete escapism and emotional connection.

3. What do you like to do when you’re not working? Renovating and getting the tools out, any opportunity to get in the ocean and long motor bike or drives into the country.

4. What are some memorable moments from your career? Working in exhibition and developing new relationships and partnerships with film festival and community groups to create dynamic arenas, programs for more of the community to have greater opportunity to see more retrospective, local and international stories in film both short and long form that otherwise may not have an opportunity to screen.

5. What’s your favourite movie and why? Wow. Too many to choose from. However, if I draw on one that was mentioned to me not long ago I’d have to say The Deer Hunter is up there. Why? A film so complex and raw with a perfect study of a human condition around relationships, culture, love, war and its devastating impacts. With a cast of Robert De Niro, John Cazale, Meryl Streep and Christopher Walken, an amazing soundtrack and memorable scenes that depict the insanity, hopelessness and horror of war, it is a riveting film. Some other mentions, Three Colours Blue, Breaking the Waves, Godfather, Paris Texas, Citizen Kane, 12 Angry Men, 2001 A Space Odyssey and To Kill a Mocking Bird.