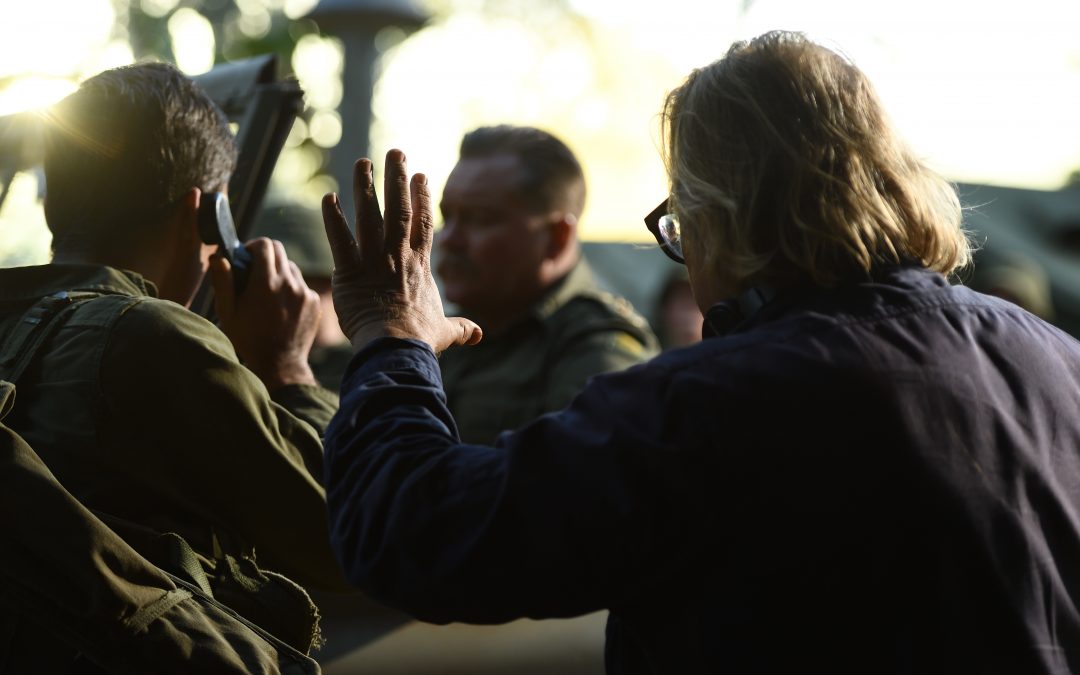 And it’s time to introduce you to our Festival Ambassador, Kriv Stenders. Kriv is one of Australia’s most renown, respected and prolific film directors with numerous critically acclaimed and award winning shorts, documentaries, music videos, television commercials, television series and feature films to his credit. His fifth feature,
RED DOG, released by Roadshow in August 2011, earned over $22 million at the box office, making it the eighth highest grossing Australian film of all time. It has also become the highest selling Australian DVD of all time. Red Dog won both Best Director and Best Film at the 2011 IF Awards and Best Film at the inaugural 2012
Australian Academy of Cinema and Television Arts (AACTA) Awards. It is also one of our favourite films of all time. His other films include Blacktown, Red Dog: True Blue, Kill Me Three Times and Danger Close: The Battle of Long Tan. Look out for his two upcoming docos: Slim & I and Brock. He has also directed another of our Ambassadors,
Nicole da Silva, in Doctor Doctor.
1. What is the first gig you ever did?
It was a music video for THE GO-BETWEENS for their song, “Streets Of Your Town” made on equipment stolen or rather I should say, “borrowed” from film school.
2. What are you working on at the moment?
Developing a couple of documentary projects and two feature films.
3. Where do you draw your inspiration from?
Everywhere ! Art, movies, books, the newspaper, my family …
4. What do you like to do when you’re not working?
Keeping fit, reading.
5. What are some memorable moments from your career?
One of the most recent and special was when we were shooting Danger Close in Queensland. It was the day we shot the scene with Little Pattie and her band performing infront of 150 extras. It was like all of us had jumped into a time machiine and we were all back in Vietnam on the 18th of August, 1966. The atmosphere was simply electric. Everyone on set felt it. It was an extraordinary sensation to look around and see a real event being perfectly re-created. We had Vietnam Veterans on set that day crying and saying this was exacfly was it was like 52 years earlier.
6. What’s your favourite movie and why?
I can’t pick one movie. But one I always return to every year is PARIS, TEXAS. It’s so visually poetic, and I am always stunned by it’s emotional scope. It’s what all great movies do – they remind us of what it means to be human.