Introducing you to our Judge, Stephanie Pringle 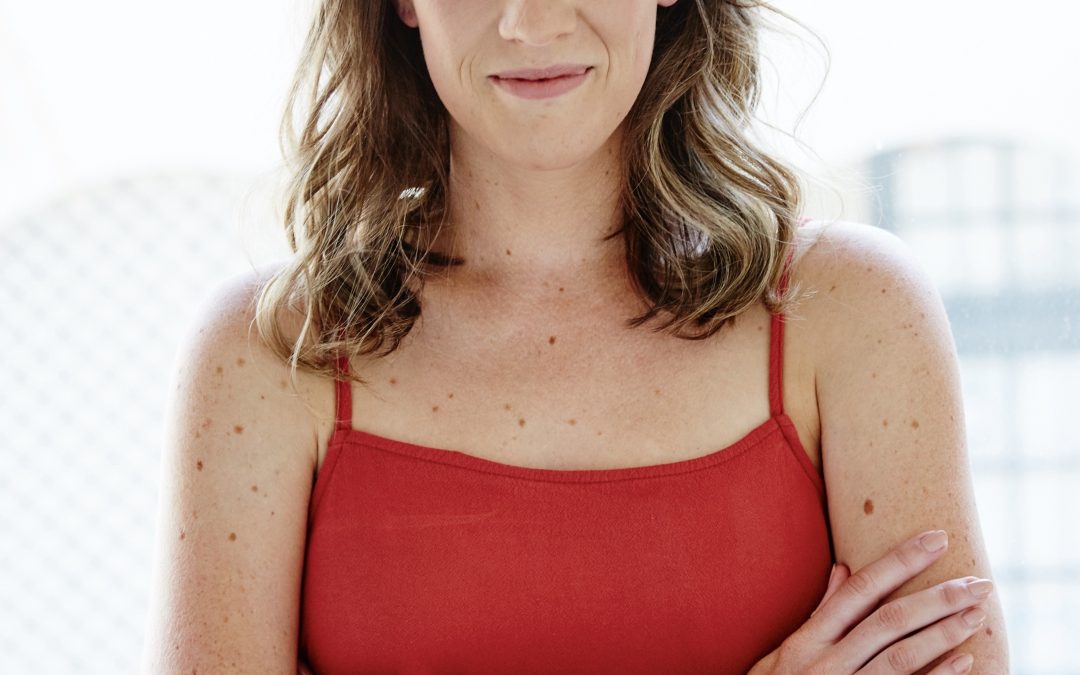 Today’s judge for you to meet is the incredible Stephanie Pringle, Co-Founder of Chicken and Chips Casting one of the hottest casting offices in Australia. Steph and Al, her Co-Founder, have been with us for the past 4 years and as well as judging, they are also Bronze Partners, helping make SF3 possible. Got a question? Comment below.

1. What is the first gig/job you ever did?
I worked on a Horror feature called Prey as Producer’s Assistant. I was lucky enough to organise and attend premieres in Melbourne, Sydney & Las Vegas and had some wild experiences at the age of 18. It opened my eyes to the film industry and immediately I knew I wanted to build a career in that space. Eventually I discovered a job in Casting and realised very quickly that it was a very niche and unique skill set that I happened to possess. I cut my teeth casting commercials and learnt from some of the best Casting Directors in the business.

2. What are you working on at the moment?
We’ve got 5 features in the slate, which is more than we’ve ever had. We’re seeing a real trend in teen horror and thrillers, which is really exciting!

3. Where do you draw your inspiration from?
Teen drama. French films. Bingeing a LOT of TV. IMDB is basically my best friend – I end up in a rabbit warren on that and can spend hours researching one show, film or actor. I also watch a lot of Aussie TV (obviously) as this is the best form of research for our local actors and to support our local content!

4. What do you like to do when you’re not working?
When I’m not painting and playing on the sand with my 3 year old…I have an obsession with Sunrises and Sunsets, so I tend to be off capturing a snap on my regular coastal walks. I listen to a LOT of music. I love discovering new music and expanding my Spotify playlist! I also do a lot of Yoga & Pilates and I’ve recently gotten into running…which I’ve discovered is really good for my mental health and clearing my head (it’s hard to think about anything else when you’re focussing all of your energy on not dying haha).

5. What are some memorable moments from your career?
Working on a CommBank campaign for Jean Pierre Junet and learning a lot from his casting process.
Winning 30 under 30 at 29 years old after writing it down as a goal two years prior.
Working on my first feature film – Skinford – under the C&C Casting brand with one of my long term colleagues.
Meetings with some of my casting idols in LA within the first year of C&C launching.
Our very first short film Miro being nominated for an AACTA Award.
Our most anticipated feature film of 2020 Ellie & Abbie (and Ellie’s Dead Aunt) being the first film in 27 years to open the Mardi Gras Film Festival.

6. What’s your favourite movie and why?
This is always a really hard question for me because I have many and some of them are controversial. But if I had to choose (in no particular order)
Riding in Cars With Boys
Pulp Fiction
Midnight in Paris
Blue Valentine
Amelie