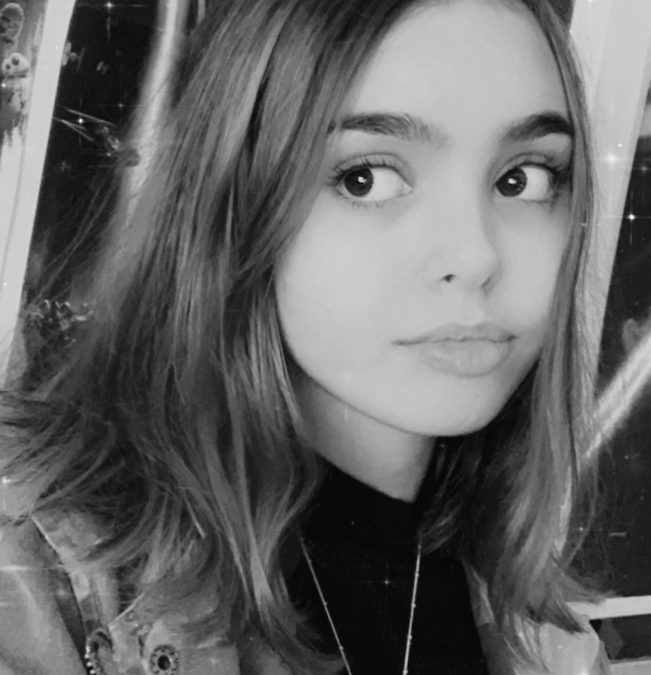 We are soo proud to be working with Dolby on this incredible new award to the SF3 lineup – the SF3 First Nations Award supported by Dolby.

We had entries from around the country but our winner was an easy and unanimous decision amongst our judges – eight minutes forty six seconds by Kara Rose, a young Kamilaroi filmmaker from Sydney, Australia. Kara is inspired by the stories of her people and communities. Her ideas for the characters are from her own life stories. She is a year 11 student, who has studied many film related courses during school holidays and her electives are drama, ITM and music. Kara’s main love right now is editing, special effects and music in film. Kara hopes that she can eventually gain employment in the industry that she loves. And when you watch her film, you won’t believe she was only 16 when she made it!

This short film/documentary highlights the horrific issue of Aboriginal deaths in police custody. In Aboriginal communities every person knows a family who has had one of their own killed while they were in the custody of police. I wanted to highlight the deaths of Aboriginal people that have died in custody and yet not police have been charged. To date there are over 500 deaths.

Aboriginal deaths in custody is a political and social issue in Australia. It rose in prominence in the early 1980s, with Aboriginal activists campaigning following the death of 16-year-old John Peter Pat in 1983. Subsequent deaths in custody, considered suspicious by families of the deceased, culminated in the 1987 Royal Commission into Aboriginal Deaths in Custody (RCIADIC).