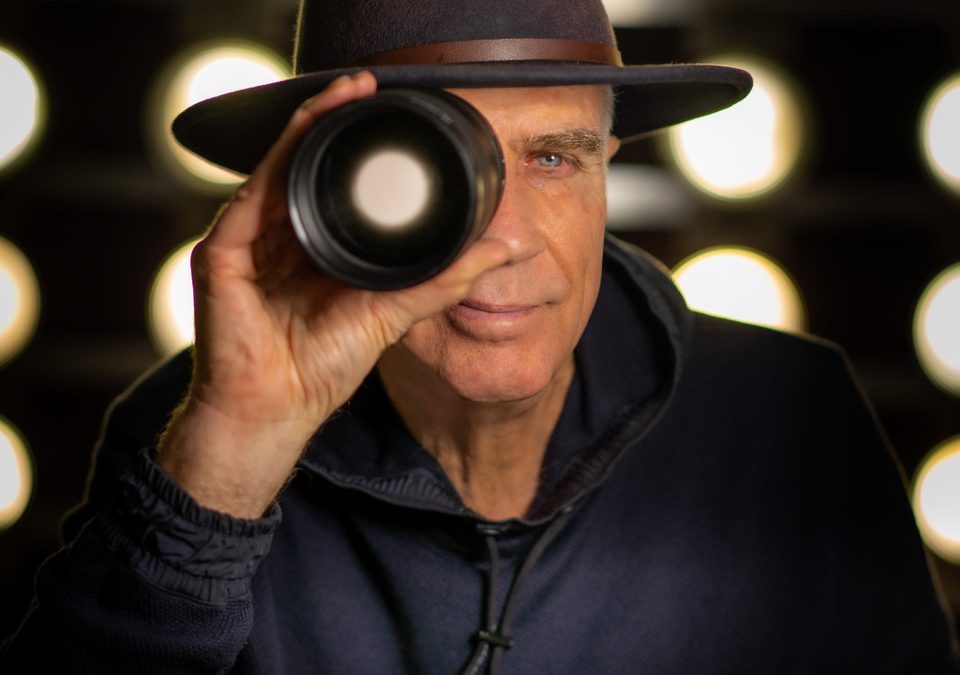 The second member of our judging panel we want to introduce you to is the incomparable Pieter de Vries from PDV Digital Cinema Training. Piet is a member of the Australian Cinematographers Society and a Cinematographer extraordinaire having worked for the likes of National Geographic, James Cameron and most recently in Antarctica.

1. What is the first gig you ever did?

Working for the Commonwealth Dept on Census and Statistics in Canberra. I sat alone in a windowless cement bunker, I was issued with a self-inking number stamper, a bottle of black ink and a rubber thimble for my thumb. My gig was to stamp a number starting at zero on the millions of bound completed census forms that had been bound into books. There were over 500,000 piled up to the roof in this bunker. I lasted six months. I then worked in a photographic darkroom at the ANU, making colour and large B&W prints. I learnt the essence of photography here. Better than stamping census forms!

2. What are you working on at the moment?

I’m currently running One-to-One training for photographers and small-groups – banks and government departments in Sydney, Canberra, Melbourne and NT. I travel internationally regularly throughout the year as a guest speaker and I present talks on my work as a cinematographer and photographer. Not so much at this time. I work as a mentor on expeditions to Antarctica, Arctic, the Russian Far East, Galapagos Islands and lots of other wonderful places. I’m hoping to publish a book of my photography later in the year and as a DoP, I have the worlds’ best gig.

3. Where do you draw your inspiration from?

4. What do you like to do when you’re not working?

I play guitars, sing and practice the ukulele – lots of things musically. Photography before sunrise is a passion all year round.

5. What are some memorable moments from your career?

6. What’s your favourite movie and why?

Casablanca. Love this movie on so many levels. Story, cinematography, the actors and the overall ambience of the era so wonderfully portrayed.